Last year our fantastic network of I Dig Trees community groups smashed the target to plant over 1 million trees. This year we are going even bigger with 1,444,400 trees now distributed since the programme began.

As the tree planting season continues, Jessica Rowbury of CoFarm in Cambridge tells us how the trees ordered are helping to bring habitats, food and shelter for the local wildlife…

More than one thousand saplings have been planted at the CoFarm Cambridge site on Barnwell Road with help from volunteers and sponsors. The saplings will grow to form a hedgerow around the perimeter of the fenced market garden within the seven-acre Cambridge city plot.

The species-rich hedgerow will act to boost biodiversity within the farm, as well as provide a natural windbreak and prevent soil erosion.

Different varieties of trees, including blackthorn, hawthorn, hornbeam, beech and crab apple, were planted around the 360-metre fence perimeter by CoFarm volunteers.

The Conservation Volunteers (TCV) donated 950 trees, as part of its ‘I Dig Trees’ programme in partnership with OVO Energy, in addition to supporting canes and spiral guards that protect the saplings from rabbits and deer.

A further 450 trees have been donated to CoFarm Cambridge by The Woodland Trust, through its PlanTree initiative.

Some of these have been planted within the hedgerow, and more are set be planted around the farm in the coming weeks.

Hedges are vital habitats that provide food and shelter for wildlife and create corridors to help wildlife move around.

The more diverse in composition a hedgerow is the more insects and species it is likely to support thanks to an increased variety of flowering and fruiting times. CoFarm’s new hedge will be classified as ‘species-rich’, according to the UK’s Habit Action Plan, defined as containing an average of five or more native woody species per 30m length.

The recently planted saplings, which are currently around half a metre in height, will take around three years to reach the desired height of the hedge (around 1.5 metres).

‘Hedges are massively important for wildlife, giving shelter, nest sites and food. They also serve as beneficial predator and pollinator banks which are so important within small organic farm systems.’

Beyond the benefits they bring to wildlife, hedges act as windbreaks, to protect the hundreds of varieties of flowers and vegetable plants inside the market garden and help prevent soil erosion.

During the planting of the saplings in December, volunteers dipped the young tree roots in a solution containing mycorrhiza, a beneficial type of fungus that grows in association with plant roots. Mycorrhizas take sugars and carbon from the saplings in exchange for water and nutrients they gather from the soil. In this way, the fungi act as extensions to the root system, increasing the saplings’ absorptive area.

The nutrient exchange includes organic compounds such as phosphorous, nitrogen and potassium, but also micronutrients previously locked up in the soil.

This is just one of the many nature-friendly techniques employed by CoFarm Cambridge since the site does not use chemical fertilisers, pesticides or herbicides.

The method negates the need for chemical fertilisers, thanks to the increased absorption power of the roots resulting from the symbiotic relationship formed with the fungi. Mycorrhiza fungus also protects the trees against root diseases.

Many more trees are set to be planted at CoFarm Cambridge this year. To hear more about this project, including the upcoming planting of a community orchard, follow CoFarm on Instagram, Facebook or Twitter.

We’d like to say a huge thank to Jessica and the team at CoFarm for sharing this guest blog post for I Dig Trees, originally appearing here. 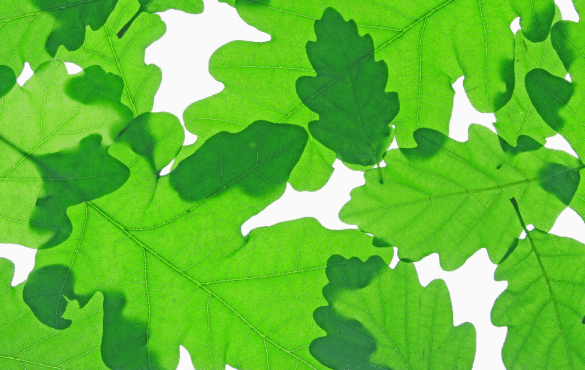 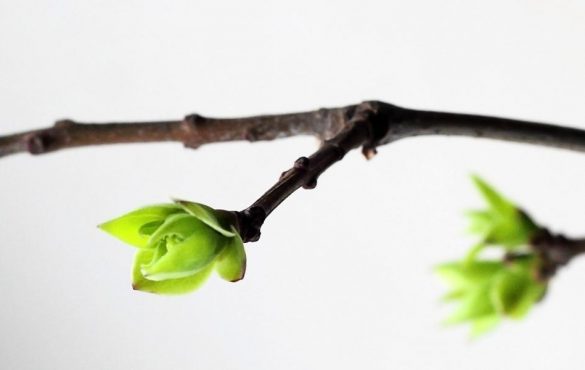 I Dig Trees guest blog: By leaves we live 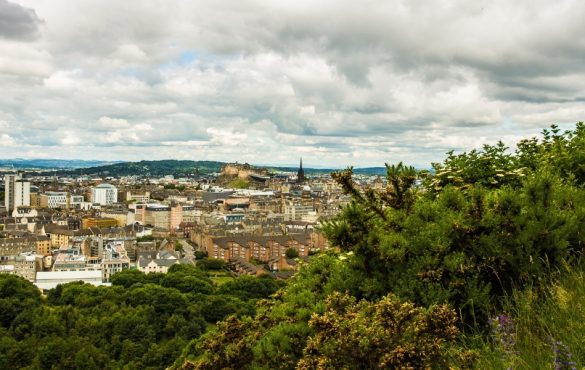 Prof Dave Reay, University of Edinburgh tells us how the free trees ordered through the I Dig Trees programme with TCV and OVO Energy are helping meet climate goals and plans to ultimately reach ‘net zero’.

I Dig Trees guest blog: Did you know, trout grow on trees? 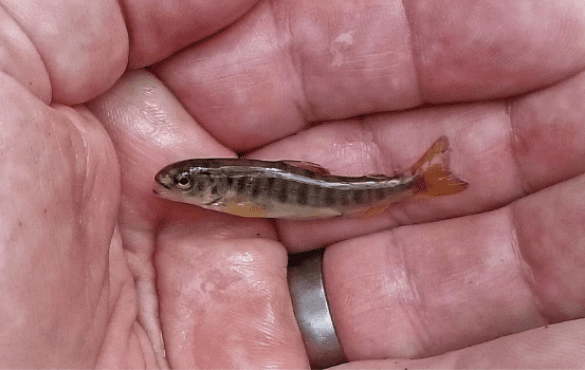 Together we continue to smash our tree planting targets for climate, wildlife and communities! But we have only just begun. This year we are going […]